When I get distracted playing Flappy bird 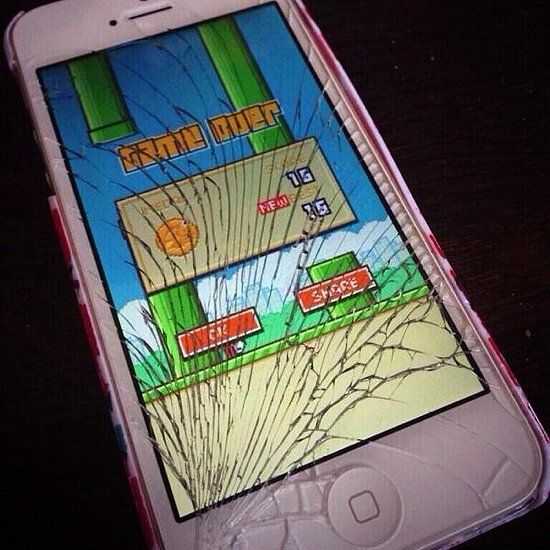 after that my phone it is out, so I need to buy a new one…

But them, I play again, I loose again, I get angry again and I smash my new phone with a hammer

And it’s always the same. It doesn’t matter what you do, it’s like if the columns are programmed to crush you.

So fuck this game, i can’t afford buying a phone every week

After a lot of hours and money spend playing Flappy Bird I find out it has been removed from app strore… The creator keep saying he feels bad for people that are addicted to the game, but he happily keeping the $50,000 he is making per day from the game. If he feels so bad, why he doesn’t donate the money.

This game kind of look like a rip of Super Mario Bros, so a lot of people are saying that the creator of the game didn’t remove if because he is feeling so terrible about Flappy bird addiction… It’s more like if Nintendo went after him to crush he game same way he is killing our time. 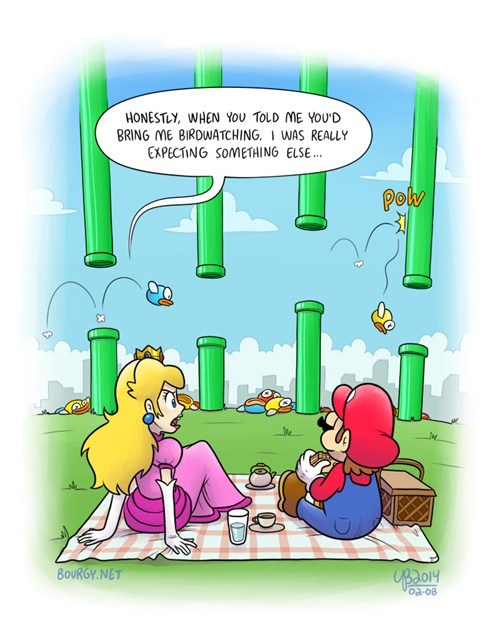 And my favorite one, Chucl Norris vs Flappy Bird! Chuck Norris Wins